La Cueva de Tito Bustillo is located 7 km from the Camping Playa de Vega, in Ribadesella - Asturias. It is a prehistoric cave paintings from 22,000 to 10,000 BC.

It was discovered in 1968 by the group of caving Torreblanca, including Celestino Bustillo was called "Tito Bustillo." Days later "Tito" died in a mountaineering accident in his honor and put their name to these caves. It is included in the list of World Heritage of UNESCO since July 2008. 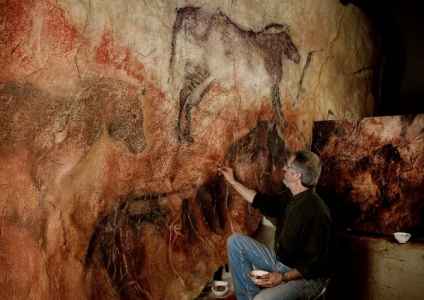 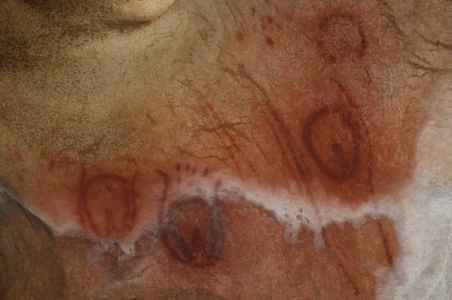 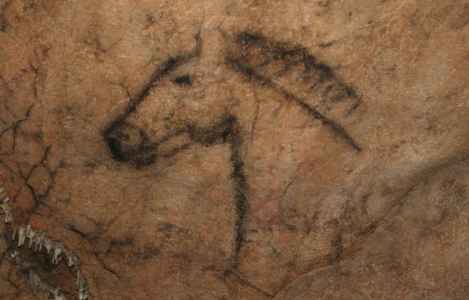 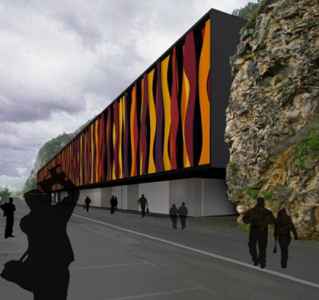